Shave Before or After Shower? The Definitive Answer

Shaving can get messy, so more often than not, you’ll want to have a shower.

Yet this brings a burning question to mind that many of us have pondered before: is it better to shave before or after a shower?

Shaving before or after a shower will depend on various factors such as the type of razor you use, your skin, and your daily skincare routine. While this answer may seem like a cop out, there is no hard and fast rule for shaving and showering.

While unfortunately, we can’t give you a good answer one way or the other, what we can do is guide you through the factors you should consider.

If you want to know whether shaving before or after a shower is the best approach for you, then read on and make your own decision based on the information.

Both your skin and hair type are worthy of consideration before you decide whether it’s best to shave before or after a shower.

The first thing you should take into account when considering if you’re better off shaving before or after a shower is your skin type.

In fact, the type of skin you have should be the first thing you think of when it comes to any part of your skincare routine.

This is because using the wrong type of razor, cream, or other skincare product for your skin can have disastrous consequences from razor burn to outbreaks.

Those who will have the most issues shaving are those with sensitive skin.

If you have sensitive skin yourself, your best bet is to shave after you shower. This will soften up and moisturize the delicate skin, making the razor much less likely to cause any damage or catch on the skin.

There are two main types of hair: dry and soft.

If you have soft hair, you’ll probably be better off shaving before you jump in the shower.

It’s easy enough to do what you need to do with an electric razor and some form of soap or shaving foam with soft hair.

However, if you would describe your hair as dry, then you might need the moisture from a shower to assist with your shave.

This is because if you dive straight in and shave dry hair without first moisturizing the skin, it can exfoliate in a way that can lead to bacterial infection – which is the last thing you want.

Cutting out your hair follicles in this way can be damaging to your skin, in the long run, so stick to shaving after you shower if you have dry hair.

It’s typically thought that certain razors perform better after a shower, while some do best before you hop in the shower.

Fortunately, if you’re a fan of shaving after the shower, there’s a wide array of razors at your disposal. However, if you’re a shave-before-you-shower kind of guy, there’s only one razor type that’s fit for purpose.

As a result, if you already have one type of razor and you enjoy using it, then you should simply try to use it either before or after your shower, according to the information above.

If you would prefer to shave before a shower, but you currently own a straight razor, for example, you should strongly consider investing in an electric razor to get the job done.

Now we come to the crux of the argument: which carries more benefits, shaving before or after a shower?

This is a complex question due to all of the factors involved, so we’re going to break the answer down into the respective actions.

Shaving before is a brilliant idea if you have an electric razor and/or want to clean up straight after you’ve finished.

If you’re armed with an electric razor, your only real option is to tackle tough facial hair before you shower up.

Electric shavers work best with dry hair, so unless you want to reduce the device’s effectiveness, shaving before you shower is the right move. If you’ve ever tried to move an electric shaver over damp skin before, you’ll know exactly how frustrating it can be.

Another good reason to consider shaving before you shower is if all you need to do is trim your beard down. If you do this before, then you can remove it all easily while you’re in the shower, saving yourself a lengthy clean-up session post-shower.

Time should be another factor too in your decision-making process, and time tends to favor the pre-shower shave. It’s just much quicker to taker to the hairs on your face with an electric razor pre-shower, so it’s the best move if you’re in a rush to get out the door in the morning.

Shaving after you’ve already washed up can be satisfying due to how soft and moisturized your skin should be at this point.

Many swear by the post-shower shave, and it’s easy to see why. After all, there’s nothing quite like stepping up to the mirror with your freshly-washed skin and razor in hand.

The science behind the pleasure of the post-shower save centers around the fact that hot water will clean out the pores of your skin and rid you of any dirt that may have built up.

It will also soften up your hair follicles, so it’s much easier to get a smooth shave every time.

This is why those with sensitive skin should opt for the post-shower shave, as it prepares the skin adequately for what’s to come. Shaving sensitive skin pre-shower is a recipe for disasterand can cause everything from snags to cuts, nd isn’t something you’re likely going to want to repeat.

A post-shower shave will also reduce the messiness of the process, so you don’t have to spend a long time dealing with stray hairs and more.

Frequently Asked Questions About Shaving in the Shower

Are you supposed to shave your face before or after shower?

The answer to this question is going to depend on a number of factors, so we’re hesitant to give a definitive answer one way or the other.

For example, if you have sensitive skin or any razor that isn’t electric, you’ll want to go for the post-shower shave.

On the other hand, if you like using an electric shaver or just prefer to save time, the pre-shower shave is the best option.

Trim beard before or after shower?

If you’re just looking to trim your beard, we recommend that you do so before you step into the shower.

First and foremost, this is because it prevents a clean-up process which can be tedious and time-consuming.

Secondly, it’s best to use an electric razor for trimming your beard, and this is best used before a shower when the hair is still dry.

Shave before or after shower acne?

If you have acne or otherwise sensitive skin, it’s probably best to shave after you’ve showered.

This is because showering with hot water can remove any debris and dirt from your hair follicles so that you can have a smooth and irritation-free shave.

A hot shower will also soften the skin on your face, which will make it feel much more comfortable to take care of your facial hair.

There are compelling reasons to shave before and after a shower, so to make the right call for you, it’s worth weighing up the pros and cons of each.

Hands-down the most important factors, though, are the type of skin and hair you have and the type of razor you use.

If you fail to consider these crucial factors, you might end up with irritated skin, razor bumps, or worse.

Stick to the general guidelines we outlined and you should be able to enjoy a smooth shave every time. 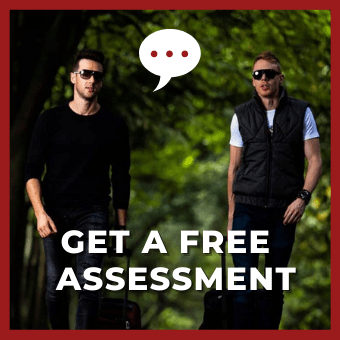 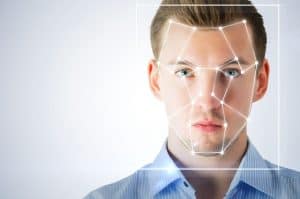 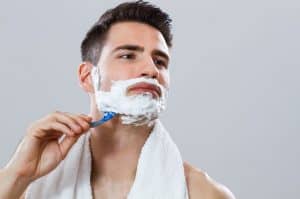 The Ultimate Men’s Shaving Guide for Achieving a Flawless Shave 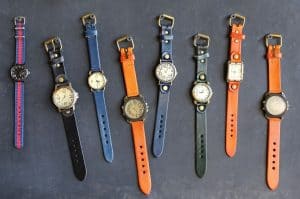 Types of Watches: The Ultimate Style Guide for Men 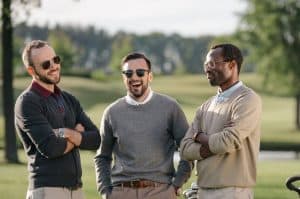 Types of Sunglasses: The Ultimate Style Guide for Men 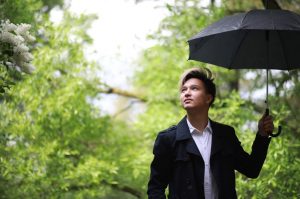 What to Wear on a Rainy Summer Day: Men’s Fashion Guide 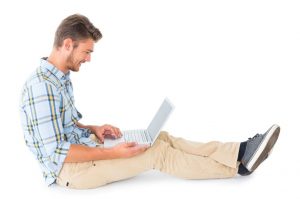 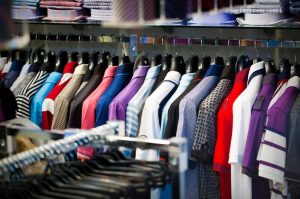 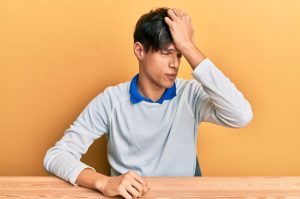 Worst Men’s Fashion Mistakes You Must Avoid at All Costs